This forum is dedicated to Courses studied in the Post graduate Diploma in E-learning at the Egyptian E-learning University (EELU)Students participate in learning activities and interact with each others.


Microcomputer:
Microcomputers or personal computers (PCs) are small-sized and single-user. They include desktop PCs, portable PCs, and thin clients


Minicomputer:
Minicomputers or midrange servers are medium-sized and multi-user computers.
They are used to serve multiple users by hosting programs and data for a small computer network.


Mainframe:
Mainframes are large-sized and multi-user for large organizations that need to manage large amount of centralized data. They are usually located in a climate-controlled room serving hundreds or even thousands of users connected using their PCs or dumb terminals. They are larger, more powerful, and more expensive than minicomputers


Supercomputer:
Supercomputers are the largest, most powerful, and most expensive type of computers. They are used for complex scientific research and extraordinary applications as controlling satellites and missile systems.


Software:
Software is the computer programs and is divided into application software and system software.


Utility Program:
A utility program is system software that performs a specific task, usually related to managing or maintaining the computer system. Some utility programs are stand-alone and some are built into operating systems.


Programming Language Translators:
Programming languages could be one of two categories: Compiled or Interpreted.


Windows Vista
Windows Vista was previously code-named Longhorn. It reveals a new graphical interface that has the core functionality of the Windows XP interface but a slightly different appearance. Windows Vista directly supports DVD burning. It is more secure, and easier to manage and update. It supports advanced document tech­nologies as XML or extensible markup language. Both personal and server versions of Windows Vista are available.


UNIX
UNIX was originally developed in the late 1960s at AT&T Bell Laboratories as an operat­ing system for midrange servers. UNIX is a multiuser, multitasking operating system. Computer systems ranging from microcomputers to mainframes can run UNIX, and it can support a variety of devices from different manufacturers. This flexibility gives UNIX an advantage over competing operating systems for many types of applications. However, UNIX is more expensive, requires a higher level of PC knowledge, and tends to be harder to install, maintain, and upgrade than most other commonly used operating systems.


Linux
Linux is a flavor of UNIX originally developed by Linus Torvalds in 1991 when he was a student at the University of Helsinki in Finland. The operating system was released to the public as open-source software; that is, a program whose source code is available to the public and can be modified to improve it or to customize it to a particular applica­tion.


Data modeling
Data modeling is a tool to illustrate the data in a program and is often used with object-oriented programming. In a data model, each object in the program is identified along with its corresponding class, class properties, and variables


Database :
A database is a collection of related data that is stored on a computer and organized in a manner enabling information to be retrieved as needed.


Database Management System:
A database management system (DBMS) is the type of application program used to create, maintain, and organize data in a database, as well as to retrieve information from it.


ActiveX:
ActiveX, developed by Microsoft Corporation but compatible with most browsers today, is a set of controls that can be used to create interactive Web pages. 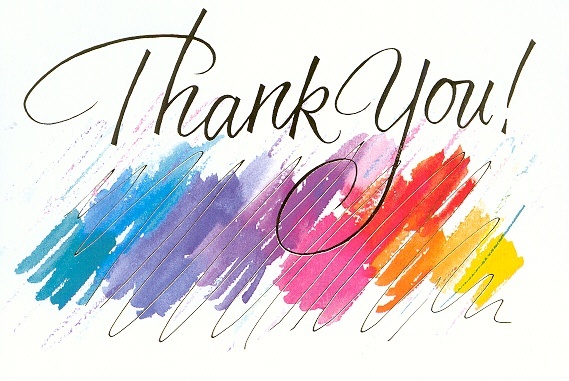